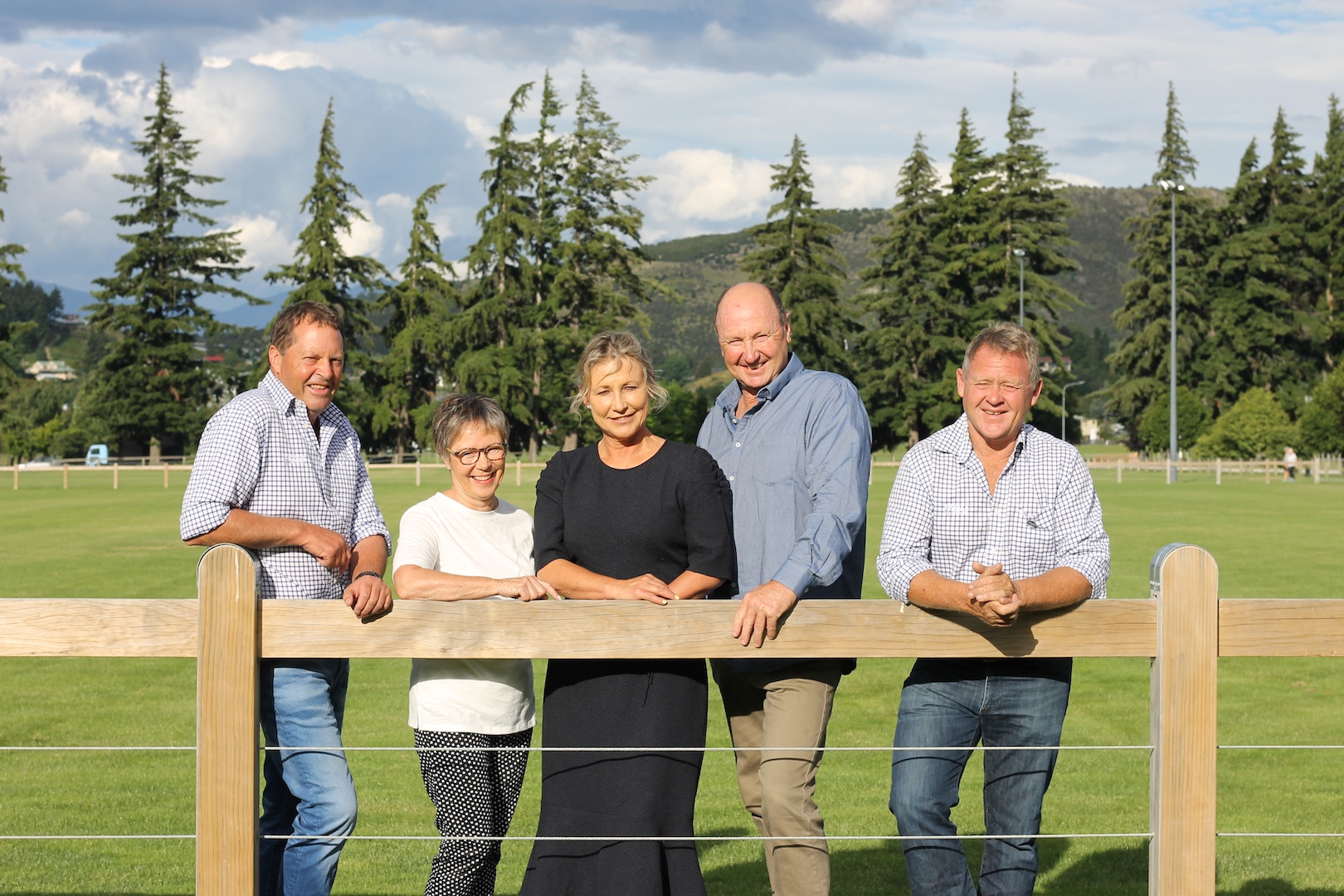 Well-known Wanaka local Grant Ruddenklau has been elected as chairman of the new Upper Clutha A&P Society board.

The Upper Clutha A&P Society owns and organises the annual Wanaka A&P Show, one of New Zealand’s largest agricultural and pastoral events. Ruddenklau says he is delighted to act as the board’s first chairman.

“It’s an honour and I look forward to the challenge of advancing this already-spectacular event which has been running for more than 80 years,” he says. “The Show brings urban and rural communities together and there are many enthusiastic people who work all year round to make it the success that it is today.”

Ruddenklau has been involved with the Wanaka A&P Show for 15 years, most recently as vice president of the Upper Clutha A&P Society executive committee.

The appointment follows a change in constitution for the Society for the first time since its inception in 1932. Moving on from the previous rotational structure, the Society is now governed by a board of five members.

Ruddenklau says the board has been established to safeguard the future of the Wanaka A&P Show, which attracts more than 40,000 people each year.

“Over the last five years the Show has escalated into such a significant event that it needs a governance board to undertake strategic planning and steer its future direction with streamlined decision-making, all while maintaining the Show’s special character,” he says. “It’s quite exciting and we have a very good mixture of gender, knowledge and ability on the board. I think it will be an excellent move going forward.”

Although the implementation of the board will not affect the upcoming 82nd Wanaka Show on March 8-9 next year, Ruddenklau says the event will no doubt evolve under the new governance.

“It’s quite appropriate timing with the urban side of Wanaka growing rapidly,” he says. “The establishment of the board means we can protect the integrity of the Show and use it as an educational tool to help bring together the rural and the urban people of the Upper Clutha.”