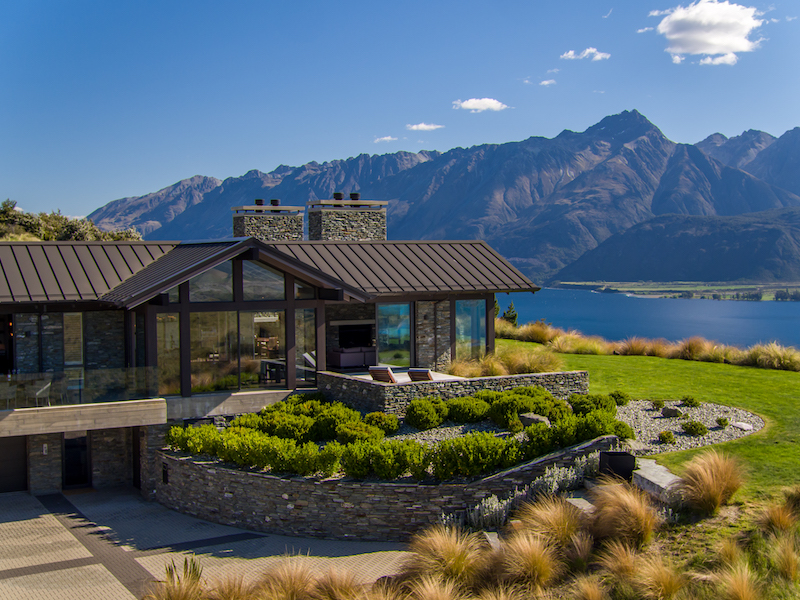 The Queenstown Lakes District’s reputation as clean, green and sustainable has received a further boost after being named one of New Zealand’s three Tree Cities of the World.

The programme, which is run by the Arbor Day Foundation and the Food and Agriculture Organization of the United Nations, recognises select cities that make the planting and care of trees a priority.

“While being named one of the Tree Cities of the World is an endorsement showing that our district manages its urban forests sustainably and to a high standard, this will not be news to our environmentally-minded community, many of whom have dedicated a great deal of their careers and personal time to the enhancement of our parks and forests.”

“Trees form an enormous part of the outstanding natural beauty of our environs as well as a large part of our responsibility to kaitiakitanga, our guardianship obligation.”

The judges looked at factors including the amount of trees planted over the past year, tree policies and volunteer tree planting numbers. They praised the district’scommitment to effective urban forest management.

Along with Auckland and Wellington, other Tree Cities include Paris, Milan, Madrid, Toronto, Washington DC and New York City.