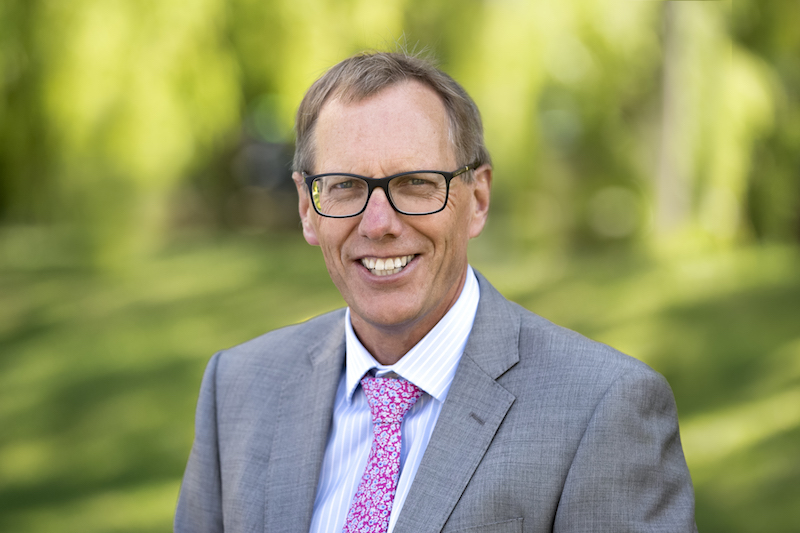 Queenstown Lakes District Council (QLDC) and Wanaka Community Board elections in October this year provide an opportunity for residents and ratepayers to take an active role in shaping the future of the district.

“We’re encouraging anyone who wants to step up and get involved in local leadership to consider standing for election,” he says.

“While local elections might not seem as significant as national elections, our councillors and community board members have a huge influence on how things are run in our district, what projects are given priorities and where investments go.”

Mr Theelen urged people to focus on the issues and ensure they vote this election.

“This is the time when you as a ratepayer or resident can either take a lead by standing yourself or use your vote to elect candidates that have values and ideas that align with your own, and ultimately vote for the big issues that you’re passionate about,” says Mr Theelen.
Nominations for both the QLDC and the Wanaka Community Board open on July 19 and close on August 16. Voting papers are delivered between September 20 and 25 and voting closes on October 12.