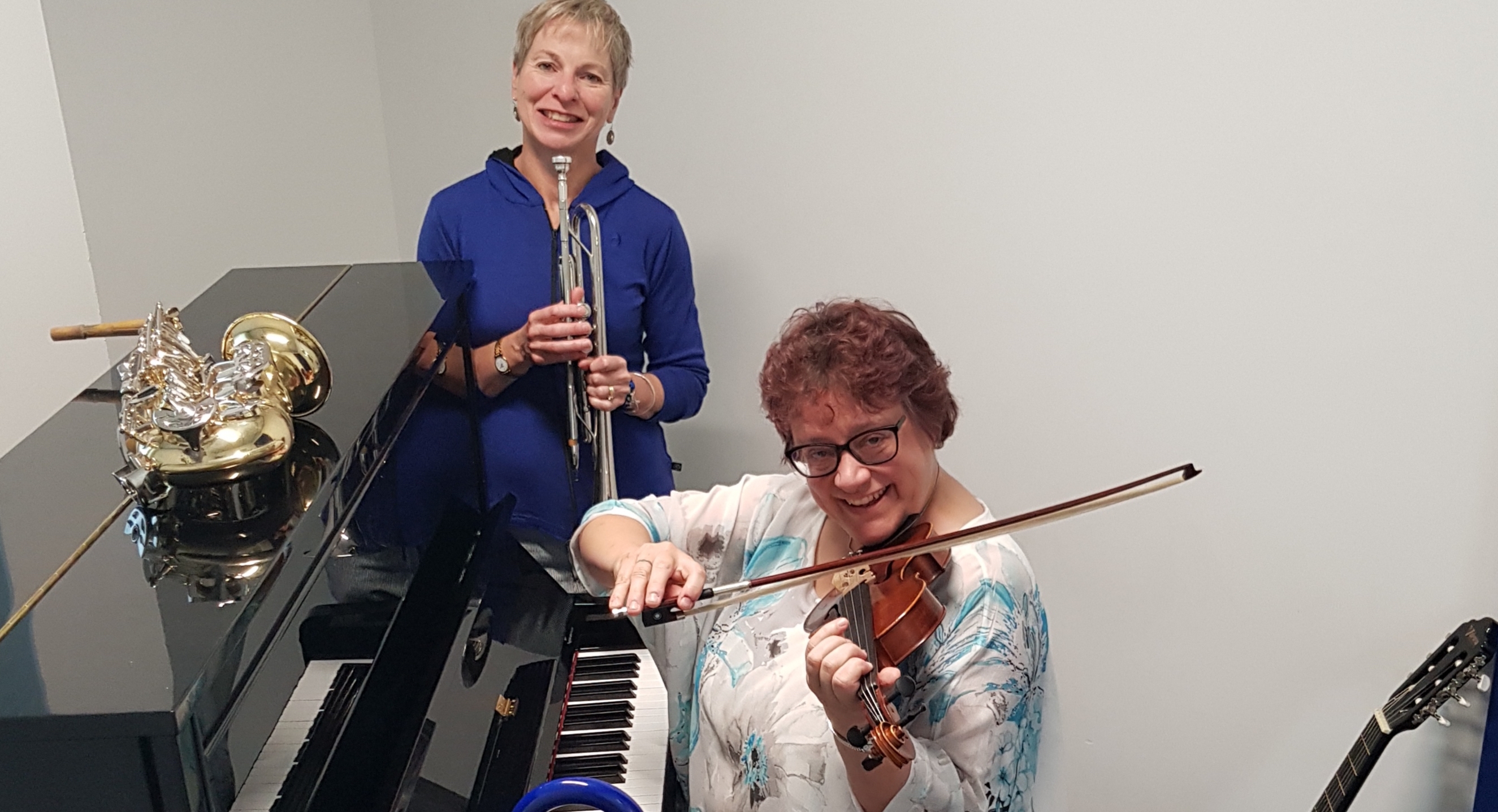 Queenstown’s first community music school is going to a new level with the support of a charitable trust focused on creating exceptional musical opportunities and experiences for young people in the Wakatipu.

Recently formed, the aptly named Turn Up The Music Trust is spearheaded by Queenstown resident, Jillian Jardine, who has brought together a group of 11 trustees committed to developing a locally based sustainable music programme for future generations.

Trust chairman Bill Moran, who was instrumental in setting up the highly successful national Play It Strange Trust which allows young people to discover themselves through song writing, says the Queenstown trust will fund a collective of teachers to reinforce the work of musician and teacher Emma Wilson and Wakatipu High School head of music, Alison Price, founders of the Lakes Community Music School.

The concept for the school, whose patron is legendary Queenstown musician Mark Wilson, was launched in August 2013 but it has been a tough road with little funding, itinerant teachers and not enough musical instruments for students.

“We had plans for orchestras and choirs and other musical groups – after all if a student learns a violin where do they go with it? There have to be groups to join,” says Emma. “But we encountered so many difficulties and with the substantial turnover of teachers making it impossible to achieve any real continuity I was about to give up last year. It was all getting too hard.”

Now, with the charitable trust in place and a dedicated and diverse group of trustees, the pair are upbeat about the future of the school which currently has around 50 students and growing.

“We are aiming far higher than we ever believed we could and the dreams for the school are in our reach.”

The trust is taking a radical approach to fundraising, aiming to raise 75 per cent of  its funds from donations.

“People who are supporting us have a real passion for what we are doing and are committing their support for three to five years,” says Bill. “The aim is to set up a sustainable structure and expose young people to music while making tuition and the purchase of instruments affordable.”

Long-term the goal is to have a permanent professional teacher running Turn Up The Music, as well as a wider portfolio of teachers offering a greater range of musical tuition, but as a first step a part-time co-ordinator has been appointed.

“Natasha Kumar is a former clarinetist with the Dunedin Symphony Orchestra and she will set up a group known as Little Strings to fill the current gap,” says Bill. “We can’t do everything in year one but this is a very good start.”

The trust will also focus on creating musical experiences locally.

“Compared to Wellington or Auckland the community is somewhat starved for culture and we want to help change that,” he says. “We are currently investigating the opportunity for the Dunedin Symphony Orchestra, who we are using to run an outreach programme in our local schools, to stage a concert in Queenstown later in the year as a first step.”

For Emma and Alison, the backing of the Turn Up the Music trust has been life-changing.

“There is now a pathway for the future and the vision is that one day our music school will have the same problem as Christchurch schools where there is so much demand that students  have to actually audition to get into a jazz band or orchestra,” says Alison. “That would be the ultimate achievement.”