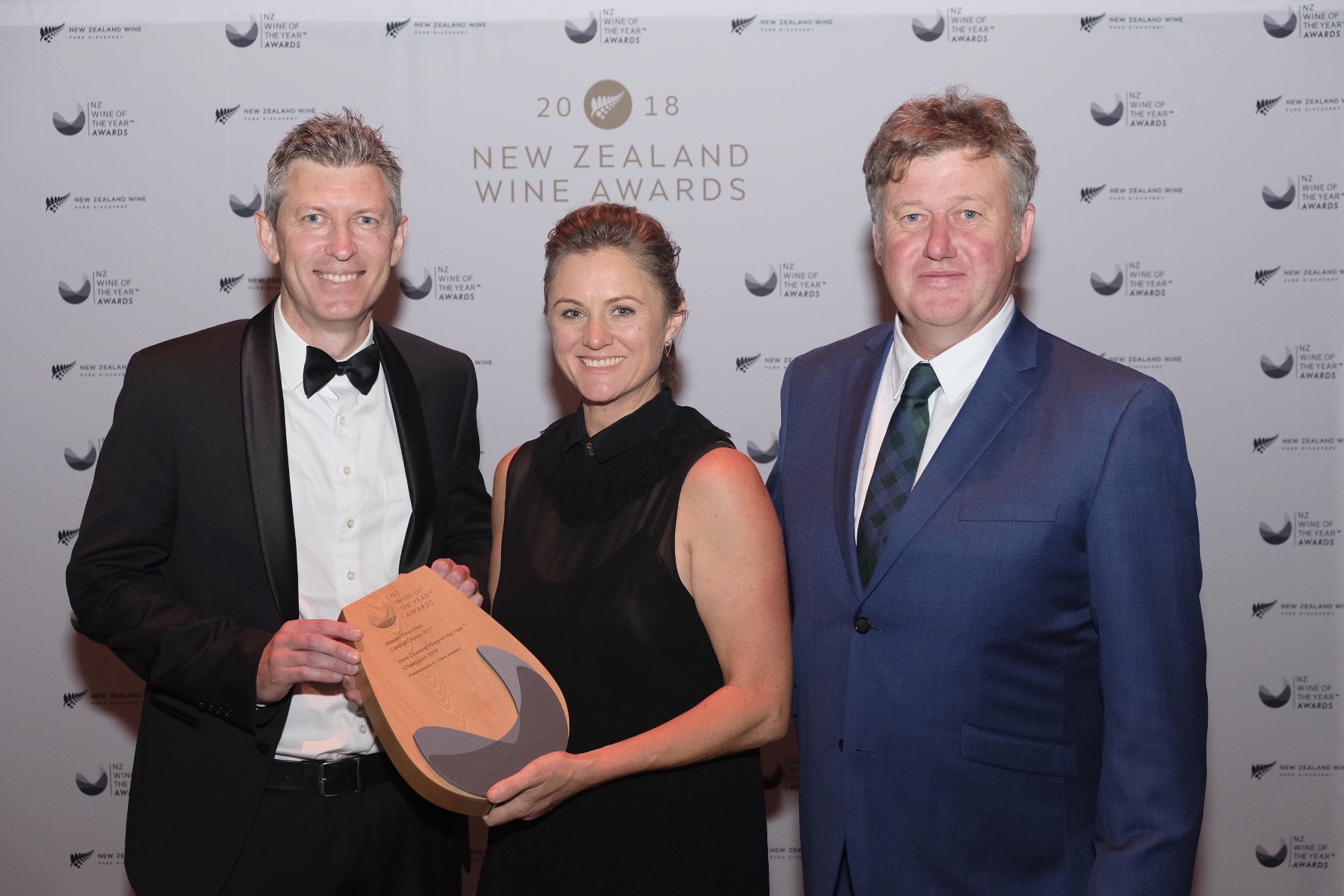 A Central Otago Pinot Noir has won the top prize at the inaugural New Zealand Wine of the Year™ Awards.

The producer of this champion Pinot Noir, Maude Wines, is a family-owned wine company who first planted vines on their Mt Maude Vineyard in 1994.  They produce award-winning wines from their winery amidst the stunning back drop of Lake Wanaka in Central Otago.

The revamped New Zealand Wine of the Year™ Awards competition focuses strongly on celebrating the grape grower and their single vineyard wines, as well as championing New Zealand wine excellence on a larger scale, with a particular lean towards vineyard excellence and regionality.

“The gold medal list and resulting trophies show that our evolving wine industry is beginning to display a very strong relationship between variety, style and wine region. This link appears far more dramatic than in past awards and suggests we are beginning to find a true sense of place in our very youthful wine industry”, said Mr Gibson.