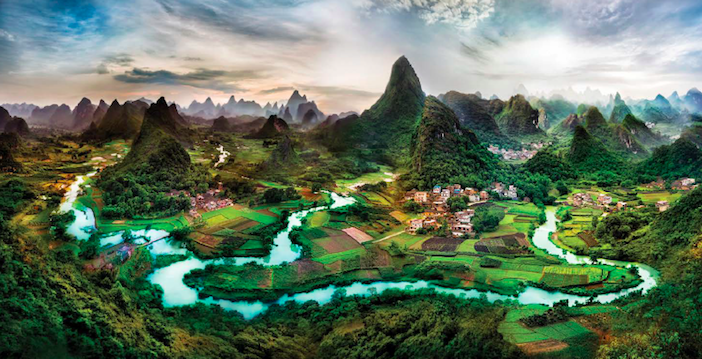 An American whirlwind blew into Queenstown about six years ago. Stunning images of the already well photographed resort suddenly appeared on Facebook feeds thrilling even long-term locals who have seen it all before. Miranda Spary was intrigued and set out to find out more about the genius behind the lens.

A bit of detective work led me to a Texan called Trey Ratcliff. I emailed to ask if he had any objection to coming for dinner with strangers, because I wanted to meet the man responsible for the exceptional photos. His reply? “Love to. The stranger, the better.” Trey was a mathematician and computer scientist for years, until one day he bought a camera and became a photographer. The mathematician and computer geek bit helped him work out what makes a photograph exceptional, rather than just good. 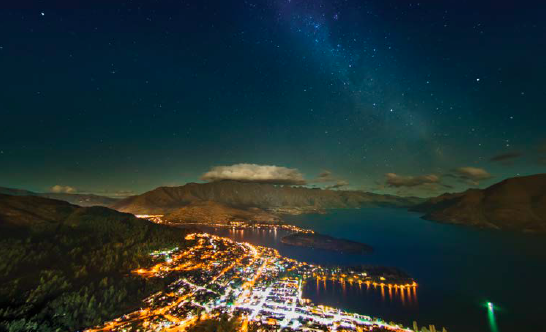 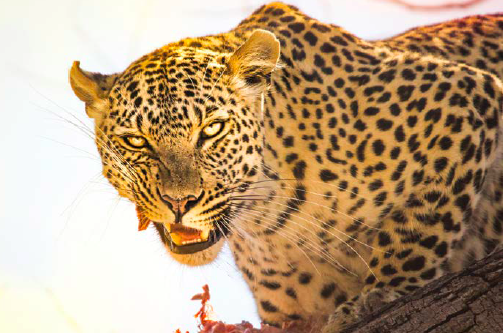 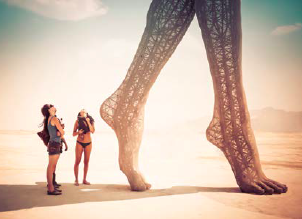 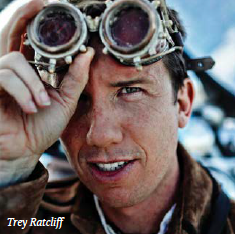 Next came his blog called Stuck In Customs where he has posted a photo and a bit of chat every day for 11 years for his millions of followers. His photography career took off so spectacularly that it allowed Trey and his wife Tina to search the world for a perfect place to bring up their three children. No prizes for guessing where they chose. Trey is also a writer and sought after international speaker and has a total enthusiasm for life. His philosophy is that people who think life is out to “get” them spend their whole time complaining, while the ones who know that life is full of gifts, can get on with the important business of enjoying it.
It’s hard not to see life from his point of view – whatever he does seems to be loved universally,
although he does admit that a novel he once wrote was “universally rejected”.

“It’s hard to teach billions to meditate, but you can help teach them photography and creativity.”

For a man with so much talent, he’s very modest and loves to make fun of himself. His photos of
himself and personal background found in About Trey Ratcliff on his blog makes fascinating and very amusing reading.
The best way to get to know Trey is to take one of his photo tours which he does once a year because he enjoys “teaching and adventuring”.
All level of photographers are welcome, especially beginners and with space for only ten people the
tours sell out fast.
While the people and places and animals and landscapes are always sensational, the thrill of learning how to master your camera and capture those moments is so intense that Trey finds many
people experience all sorts of breakthroughs – not just in their photography but in the way they start seeing their own lives.
Because Trey’s images create such an impact,influential people around the world often issue invitations for him to take students to normally inaccessible places and events. The next photo safari adventure is planned for September 2019 to Botswana and Zimbabwe followed by another
to Madagascar. Trey’s reasons for doing what he does are quite simple – “I want to help spread consciousness and presence to the world. It’s hard to teach billions to meditate, but you can help teach them photography and creativity. I believe when people are being creative they are being fully present and conscious and that’s the best thing we all can do for the world.”